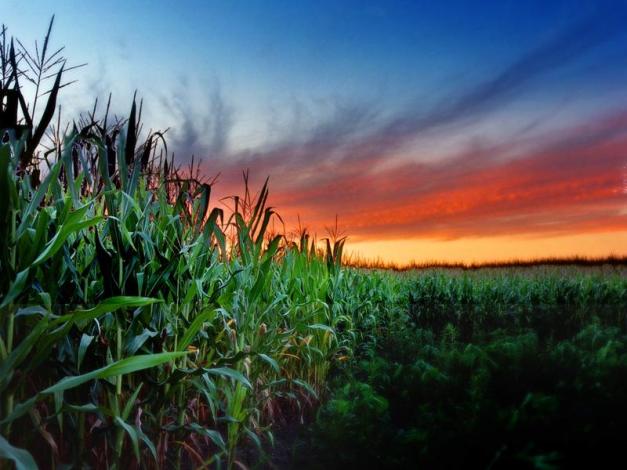 In the Gospels, Jesus Christ talked about the Kingdom of God in parables: as a mystery, something that is not outwardly manifest and understood by logic and physical observation.  And characteristic of this mystery is that it is something that is completely beyond anything that natural man can ever conceive of or imagine.

Since this mystery is outside the reach of our own natural abilities to comprehend, it is something that must be revealed to us. The Kingdom of God is to be desired and sought after, and at all cost, for there is no hope outside of it.  It is what  Christ likens to as the “pearl of great price”.

Why is it then, that not everyone is pursuing the Kingdom of God?  What are the hindrances to approaching and understanding this mystery?

A previous post on this blog elaborated on two obstacles to grasping the message concerning the Kingdom of God:  1) intellectual pride, and 2) prejudice.

There is a third reason, described by Jesus in these words:  “This people’s heart is waxed gross”. “Their heart is enfattened”, according to John Wycliffe’s translation: a visual of a heart with so much fat around it that the surrounding muscles and tissues eventually are not able to work properly.

What did Jesus mean?

Hearts are “waxed gross”  from eating too much and drinking too much, excessively indulging in the physical senses, leading to a degeneration of the mind, of morals, and of spirit.  It is the result of being overly concerned with the “cares of this world”, and the deceitfulness of things and riches, that the concepts of God and the mystery of His Kingdom become increasingly alien.

Enfattened hearts suffering from obesity and atrophied, become a real hindrance to understanding the mystery of the kingdom of God, which surpasses the here and now, a kingdom which transcends the present,  short-lived realities experienced in one’s  living physical body.  A heavenly kingdom which deals with the soul and our eternal destiny, beyond our earthly lives.

Intellectual pride, prejudice, and enfattened hearts are the obstacles to confronting the mystery of the Kingdom of God.  The tragedy resulting from these hindrances is the blinding of human hearts to the content of this mystery: the good news about God’s healing, of restoring a broken mankind into wholeness through Jesus Christ: the mystery of the purpose of salvation that God planned for us before the very foundation of the world.

17 comments on “The Mystery of the Kingdom of God”