How the Christian Glorifies Christ 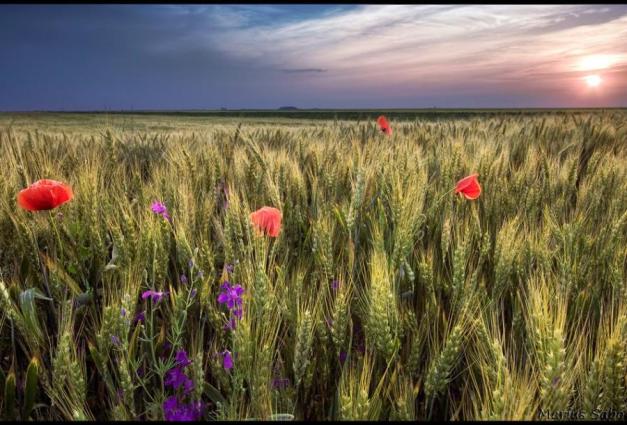 As God sent His Son into the world to glorify Him, we who believe in the Son are given the sublime privilege and responsibility to glorify Christ in our lives.  How do we accomplish this? Let us consider the progression of ways wherein we glorify our Lord.

First, we do so by believing in Him. The Pharisees did not believe in Christ. They dismissed Him as just a “Carpenter from Nazareth”,  the son of Joseph and Mary.  And the world to this day does not know Who Christ is and hence they disregard  Him.  To acknowledge Jesus Christ as the incarnate Son of God Who came into this world is to give Him glory.

Second, it is to apprehend why He came and what He has done while He lived on earth.  It is to be persuaded that the Lord Jesus Christ is God’s only way of salvation, that through Him we are brought back into right standing with God, into joyful fellowship with the Father.

Third, to glorify Christ is to know the meaning of the cross: that by Christ’s death and resurrection, our sins are forgiven and we become children of God.  And because of what Christ has done, He is everything to us.  We put an end to our self-reliance and realize that what we have become as a result of His sacrifice is entirely by the grace of God.

Fourth, it follows that we glorify Christ by telling other people about Him, pointing them to His Person, proclaiming Him as the Son of God, and His great sacrifice to free us from the bondage of our sins.  The world delights in lauding and talking about people: sports heroes,  politicians, actors, and other interesting personalities.  The Christian is one who delights in talking about Christ and praising Him.

Fifth, we glorify Christ by being living proofs of His life in us.  We are to be such men and women that the moment others meet us, they think about Christ.  People took note of the apostles when they performed miracles and spoke in a manner inconsistent with the speech of ignorant fishermen: they came to the conclusion that the apostles had been with Jesus.  The test of the Christian is that he or she cannot be explained apart from Christ,  and by this, Christ is glorified.

Finally, we glorify Christ by being the manifestation of His power, having been separated from the world. It is only by the power of Christ that we can leave the mentality of the world, and we become different.  The Christian is a person who strikes others as somebody who is distinct, somebody peculiar, not possessing the self-pride and self-assertion that the world applauds as strength; one who belongs to the lowly and humble Christ.  And he is spiritually alive, interested in spiritual things, making the affairs of the soul the top priority in his life and thinking.

As Christians we have been given a new life and a new understanding, a new outlook upon everything that faces us.  To the extent that we reflect this to the outside world, we glorify the Lord.

What a privilege and a great responsibility it is to be given this high calling, that Christ should be glorified in our lives.